The adsorption of pentacene, perfluoropentacene, other acenes, and biphenyl on a Cu(111) single-crystal surface was studied by a modified version of a van der Waals density functional. Accurate and consistent interface geometries and adsorption energies were obtained for the first time. All studied interactions between the organics and the metal are in the sensitive intermediate regime between chemisorption and physisorption, in which regime both geometric and electronic structures of the adsorbates are strongly modified by the metal surface. Adsorption induced gentle curving of flat acenes is demonstrated and explained (the ends of the acenes curving away from the metal relative to their center); in contrast, biphenyl, which is twisted when free, becomes coplanar after adsorption. More importantly, perfluoropentacene is “pinned” to Cu(111) by a sharp bend that creates a localized strong bond, which explains earlier puzzling experimental observations reported for perfluoropentacene relative to pentacene. Electronic structures of these two adsorbates are compared to further probe their different interface mechanisms. 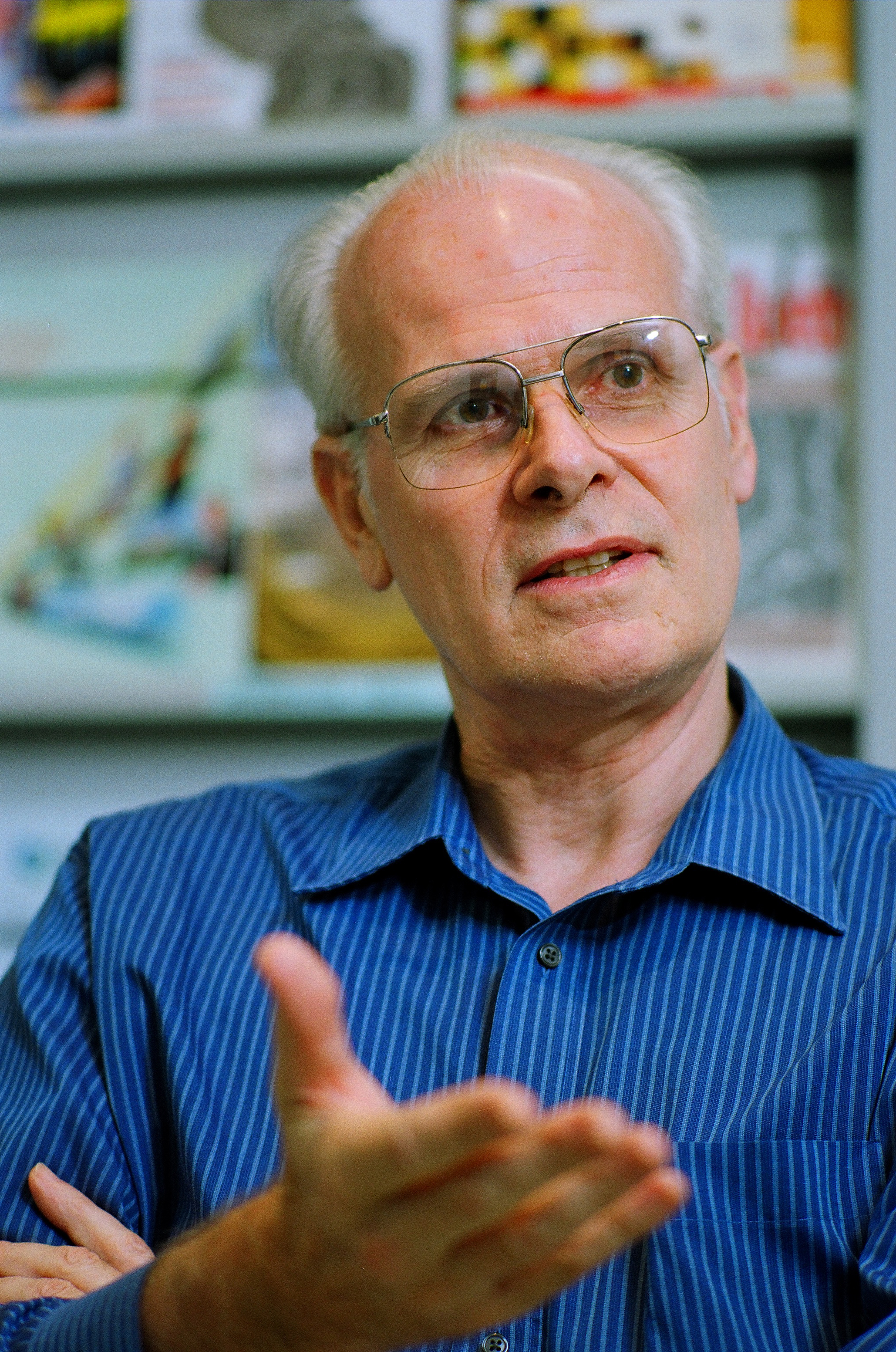